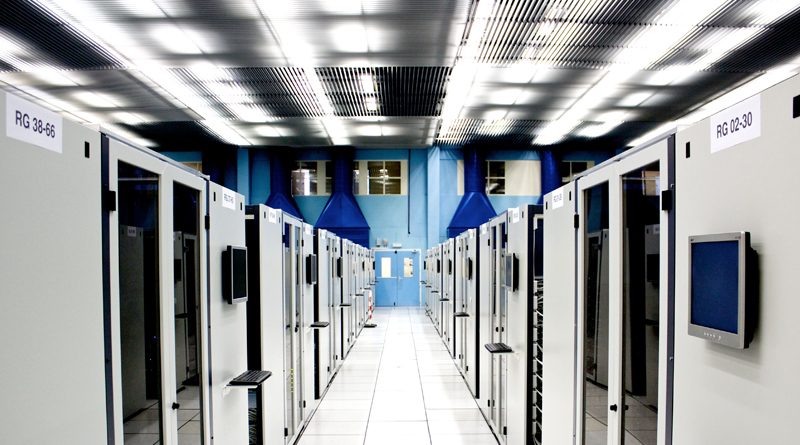 The Internet is a boon for business, communication and access to information — but also to cyber criminals and hackers. Researchers from Concordia University’s Computer Security Laboratory of the university’s Institute for Information Systems Engineering are working diligently, and successfully, at zapping the bad guys.

In the late 1960s, a small group of American researchers developed a system to share information remotely via a network of computers. The individuals knew and could trust each other and therefore weren’t very concerned with security issues. Twenty-five years later, when the network — now known as the Internet — was commercialized, suddenly anyone with a modem could join.

Fast forward to today: the Internet now features 340 billion websites and traffic of 300 billion emails daily, allowing users to instantly communicate, access information and do business in ways inconceivable just a few years back. The explosion changed the game — and escalated opportunities for nefarious activity.

Cybercrime, estimated in 2011 at $114 billion globally, now costs most businesses more than conventional, physical crime. The United States Department of Defense regularly wards off cyber-attacks from viruses and other malware being created at nearly one new piece per second. In 2011, former CIA director Leon Panetta warned, “The next Pearl Harbour we confront could very well be a cyber-attack.”

Since 2002, faculty and researchers at the Concordia Institute for Information Systems Engineering (CIISE), housed at Concordia University’s Faculty of Engineering and Computer Science in Montreal, have been on the case to tackle such security and theft issues and threats. These include professional hacking gangs stealing identities, governments attacking their enemies or spying on their own citizens, and friends and ourselves divulging too much on social media.

To read the complete article, subscribe to Police Advocates Journal