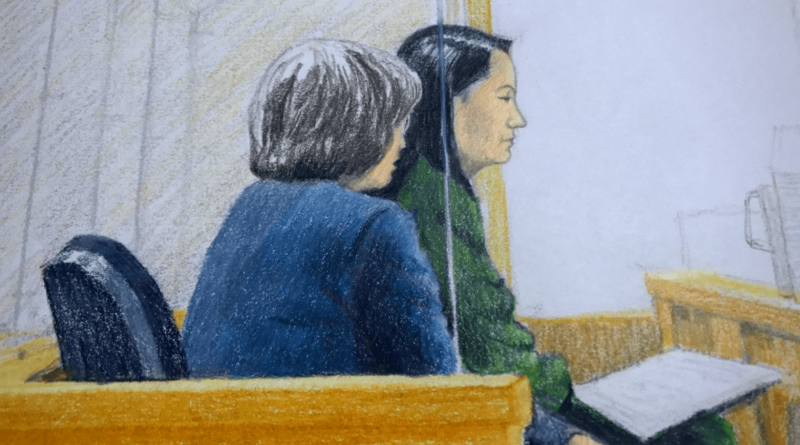 Are Changes Needed to our Policies and Laws?

While all Canadians are glad to see the immediate release and return of the two Michaels by the Communist Chinese government, after Huawei Chief Financial Officer Meng Wanzhou accepted a ‘Deferred Prosecution Agreement’ with US authorities (justice.gov), the case has appropriately generated a public discussion on how Canada can work with its international partners to send a message to China’s thuggish regime that this kind of ‘hostage diplomacy’ behaviour is unacceptable and will result in negative consequences for China.

Interestingly, when Meng’s release was first announced by PM Trudeau last Friday night, virtually all commentators rationally opined that the release of the two Canadians might take months as China would want to affirm its absurd position that their arrest and confinement, days after Meng’s arrest in Canada pursuant to a U.S. extradition request, were not related. While that assumption seemed to make sense, at one point I thought about an insight I’ve gained over my career as both a biker prosecutor and an Islamist analyst, which is: you need to think like the adversary.

By immediately releasing the two Canadian hostages, the Chicoms are sending the world a clear message that doing what China wants will produce positive consequences. It is important to keep that in mind going forward on any geopolitical strategic analysis and actions.

The Meng case also merits a focused and independent examination of the operational process involved in the case. This should start with the U.S. extradition request and include the decision by the Attorney General of Canada to proceed with the extradition process and allow it to continue over two and a half years.

An article I wrote in December 2018 for the Macdonald Laurier Institute following Meng’s arrest dissects the legal requirements and standards under the Extradition Act, which are critical to a proper review of the case. Huawei’s Meng Wanzhou: What’s Going On and What to Expect (macdonaldlaurier.ca)

This case, and others before it, like the Hassan Diab extradition to France, raises significant issues regarding whether the Extradition Act itself needs to be improved. Several factual questions in the Meng case need to be asked and answered to help assess whether legislative and policy changes are required. These include:

Who made the decision to charge her personally when the company was being charged;
How did the U.S. know she would be stopping in Canada while en route to Mexico?
The 'crime' didn't even occur in the U.S., it resulted from a briefing she gave to the bank – in China. Should that have been a fact to be considered in Canada deciding whether to proceed or not?
Was Trump's comment about using her as a bargaining chip properly considered by Canada's AG when authorizing the case to proceed?
Why can't we have access to the Minister's decision authoring the case to proceed?

As noted, cases like these, highlight a need for Canada to modernize its Extradition Act and the Treaties under it with other countries. This has specifically been raised before following the Hassan Diab extradition to France several years ago... which was a severe screw up that resulted in his extradition to France on decades old terrorism charges not for prosecution but for ‘judicial investigation’ because that’s how the French system ‘works’. He was held in pre-trial custody in France or over three years before a French court ordered his release and return to Canada because of a lack of reliable evidence.

Since his return it has been revealed that Canadian Department of Justice officials withheld exculpatory evidence from his lawyers, and this action should also be examined closely. This case, and the sufficiency of Canada’s Extradition Act, became even more relevant in January 2021 when the French Court of Appeal overturned the lower Court decision not to charge him and France is again seeking his extradition, which Attorney General Lametti refuses to comment on. Not surprisingly, Diab is suing the Canadian government for $90M and knowing what actually happened…what didn’t…by our officials…and why… is critically important. An independent review of the case will also reveal whether changes to our Act is required.

The Diab case: Is it time to review Canada’s Extradition Act? Scott Newark for Inside Policy | Macdonald-Laurier Institute (macdonaldlaurier.ca)

Alarming Revelations in Diab Extradition Case Confirm the Need for Changes: The Investigative Project on Terrorism

The review should be completely independent – perhaps conducted by the House Justice Committee or a special joint House-Senate Committee – and not the traditional self-interest review conducted by bureaucrats.

This is an opportunity for us to learn from these cases and improve systemic performance and public safety rather than simply watching Prime Minister Trudeau bask in the 'glory' of the two Michaels being back in Canada. 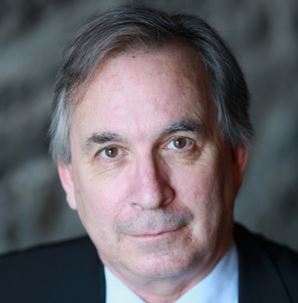 Scott Newark is a former Alberta Crown Prosecutor who has also served as Executive Officer of the Canadian Police Association, Vice Chair of the Ontario Office for Victims of Crime, Director of Operations for Investigative Project on Terrorism and as a Security Policy Advisor to the governments of Ontario and Canada. He was also an Adjunct Professor in the former TRSS Program in the School of Criminology at Simon Fraser University.