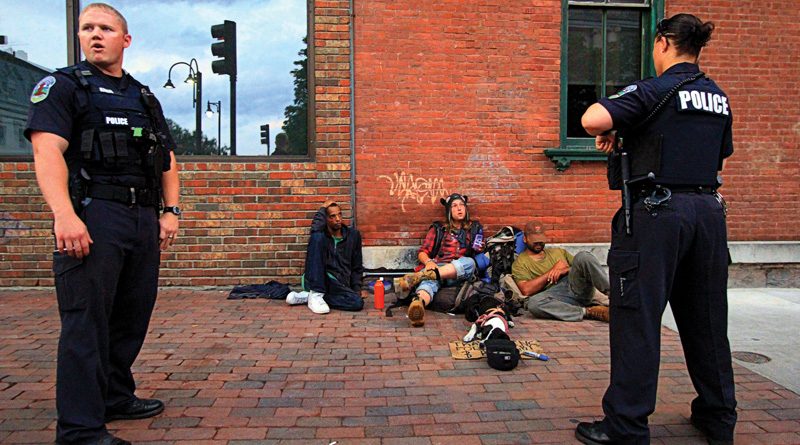 They were all in distress, experiencing some kind of a mental health crisis that disconnected them from reality. Most held some type of weapon. In each case, police officers perceived a threat to themselves or to the public. And in each case, the officer chose to use lethal force to eliminate that threat.

But did it have to happen? What has been done to keep it from happening? And how successful have those measures been?

When police receive a call that someone is behaving erratically, law enforcement officers often don’t really know what to expect when they arrive. The person might have a knife, a pair of scissors, a metal pipe, a chain, or anything else the officers think might pose a potential danger.

When that is the case, officers approach the subject with guns drawn, and they issue loud commands for them to drop their weapon and stay where they are. When these commands are not obeyed, as they often aren’t, police must make a decision under stressful conditions. What happens next can mean the difference between life and death.

So why doesn’t the person in crisis immediately respond to the commands and drop the weapon as they are told to do? According to retired police officer Terry Coleman, who has studied the problem extensively, if someone in this situation hears loud yelling—possibly from multiple officers—they are likely be confused and fearful. And under those conditions, they will often want to hang on to the weapon for self-protection. The tragic irony is that this has the opposite effect because the officer may see the refusal to drop the weapon as defiance.

“They’re confused, they’re agitated, and they’re upset, so screaming at them—instead of de-escalating the situation or even maintaining it—is going to escalate it,” Coleman explains. “We’ve seen some clips on TV; they make me shudder.”