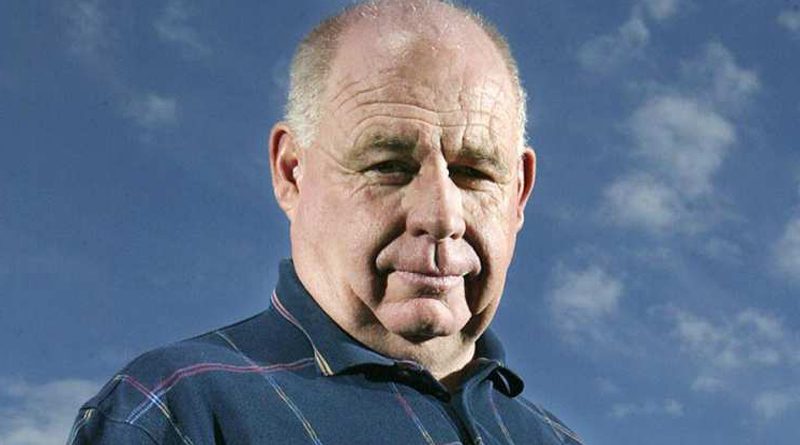 The Canadian law enforcement community lost a true friend and ally when retired Windsor, Ontario police investigator Neal Walter Jessop — a man renowned for his relentless pursuit of justice — died at the age of 71 on January 28, 2016.

The former staff sergeant passed away at a Windsor long-term care home with his family by his side.

Although he retired in 2004, Jessop’s legendary abilities remain fresh in the minds of those who knew him — some of Windsor’s most veteran police officers.

“He was like a dog with a bone. A ravenous investigator,” recalled Jerome Brannagan, former deputy chief of Windsor police.

“With Neal gone, I just say that God’s taken another warrior from Earth. That’s the way it is with the old school guys. He believed it was his direction from God to investigate crime.”

A staunch police union man, Jessop was also a respected supporter of the RCMP’s rank and file members across Canada, and he had a soft spot specifically for the Quebec Mounted Police Members’ Association and all of the members of Quebec.

“He will be missed,” said Gaétan Delisle, founder and former president of the Quebec Mounted Police Members’ Association. “Neal was always a strong supporter of our quest to become unionized, and he believed in the fundamental rights and freedoms of our members.”

Jessop first joined Windsor police in 1969. Over the course of his 35-year career in law enforcement, Jessop would investigate countless cases — from the serial exploits of career criminals to some of the city’s most gruesome homicides.

Such was Jessop’s determination that fellow officers gave him the nickname “Callahan” — a reference to Clint Eastwood’s Dirty Harry series of hard-bitten detective movies.

“It was the way that he carried himself,” Brannagan said. “I knew Neal to be a very gentle soul. But I also knew he could intimidate when it was an appropriate tactic.”

Like the character of his nickname, Jessop sometimes didn’t let things like jurisdiction stand in the way of his investigations. Brannagan recalled an instance when Jessop led officers to search for homicide evidence all the way up Oxford Road to the Kitchener area.

In another instance, Jessop took officers across the border to execute search warrants with Detroit police in pursuit of robbery suspects — much to the disapproval of the Canadian prosecutor.