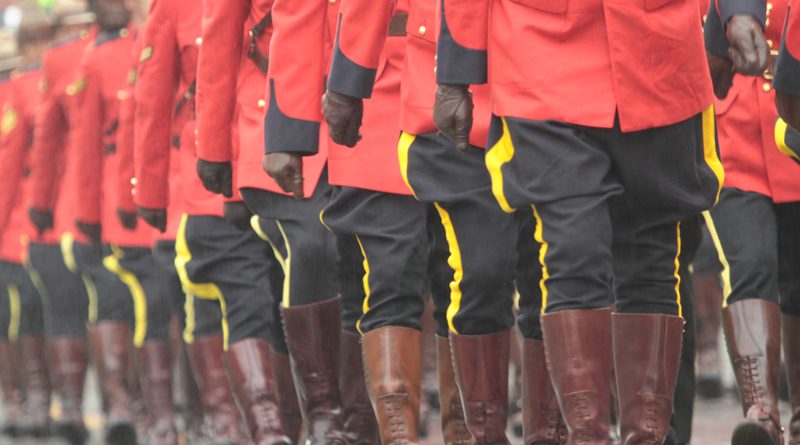 REGINA – It’s a fine balance military reporters have been trying to strike for years — to differentiate between being embedded and being in bed with their subjects.

And recently, some provincial RCMP headquarters have been giving reporters the opportunity to learn that lesson firsthand.

In August 2011, Barb Pacholik, the crime reporter for the Regina Leader-Post, got a mysterious call from RCMP headquarters asking her to come down for a meeting.

Insp. Mercer Armstrong, the officer in charge of federal support services for the province, had come up with the idea to embed a reporter in one of their investigations. After getting approval, he took it to the communications employees who identified Pacholik as a good candidate.

Pacholik has been a crime reporter for more than 20 years and was well known within the force as being a fair and balanced reporter. She’d been on ride-alongs before, but she was hesitant at first to get so deeply involved in an investigation.

But Armstrong says it was a risk well worth taking for both sides. Pacholik was embedded in Project Faril, a six-month investigation which resulted in several arrests and the seizure of $17.5 million worth of cocaine and ecstasy.

Staff-Sgt. Bruce Spencer, the team commander for Project Faril, was also assigned to liaise with Pacholik and help her gain whatever access or information she needed. Of course there were limits to what she could report, but she had full access to the team.

“She was basically a fly on the wall… one that could ask questions,” says Spencer. “But it was just a matter of building up trust with her. The members at first were a little suspicious but after the first couple of days, they were more and more comfortable with her.”

It was a calculated risk that paid off well for the federal investigation team in Regina. The articles appeared in a six-part series and both Pacholik and the RCMP have received great feedback on the final product.

To read the full article, Subscribe to Police Advocates Journal