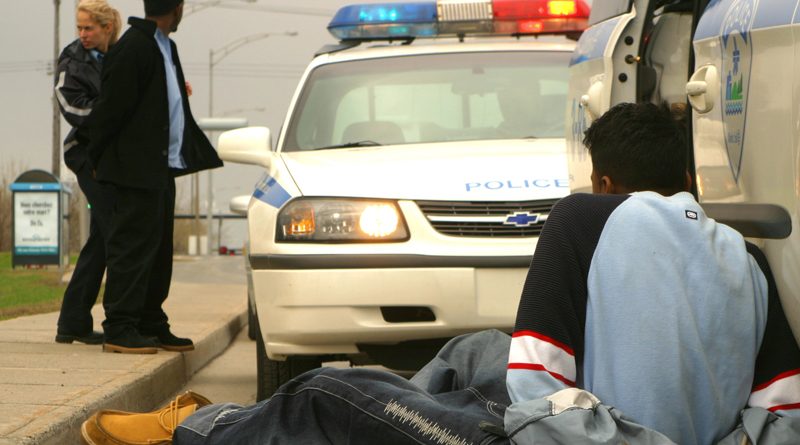 What is the difference between reasonable police force and excessive force?

What is the difference between reasonable police force and excessive force? Who decides where one ends and the other begins? How objective is the standard? What influences affect that standard?

These are questions that police officers all over the world must confront every day when they start their shift. Canadian officers are not immune to these issues, whether they are patrolling the busy streets of Toronto, Vancouver or Montreal, or remote rural communities in Newfoundland or northern British Columbia.

Whenever a police officer begins his/her shift, the potential for using force to apply the law is always present – and despite years of training and preparation, the use of force is still not well seen in the eyes of the public, nor is it understood. This is especially true today, with increased social media and when it seems every citizen is armed with a cell phone, ready to shoot a photo, ready to lay blame at the feet of a cop. This was clearly evident during the spring of 2012, as striking students in Montreal clashed almost daily in the street with Montreal Police SWAT units. Almost each night, we were shown images on YouTube and in the news of police officers using force to make arrests.

At the end of the day, it’s all about the level of reasonable force that is used, and the decisions that lead to the moment of taking that step.

There are conflicting views of reasonable force. It is, therefore, important to isolate particular factors that have created and perpetuated this growing conflict, specifically between police and community members. It is imperative that we identify how police managers can make that standard more objective, fair and understandable to both officers as well as civilians, particularly those civilians who directly make and influence judgments of officer conduct in force incidents.

Police officers are permitted, under law, to use “reasonable” force when attempting to apprehend a suspect.

To Read the full Article, Please Subscribe to the Police Advocates Journal

ABOUT THE AUTHOR: Jeffry L. Johnson has 26 years’ experience as a police officer. He is presently a Commander with the Long Beach Police Department in California, assigned as the commanding officer of the Detective Division. He has been a use of force instructor for 15 years. He is an FBI National Academy graduate, holds a Masters Degree in Public Administration, a Juris Doctor Degree, and has been a member of the California Bar for 17 years. He also serves as a private consultant and trainer on use of force issues.