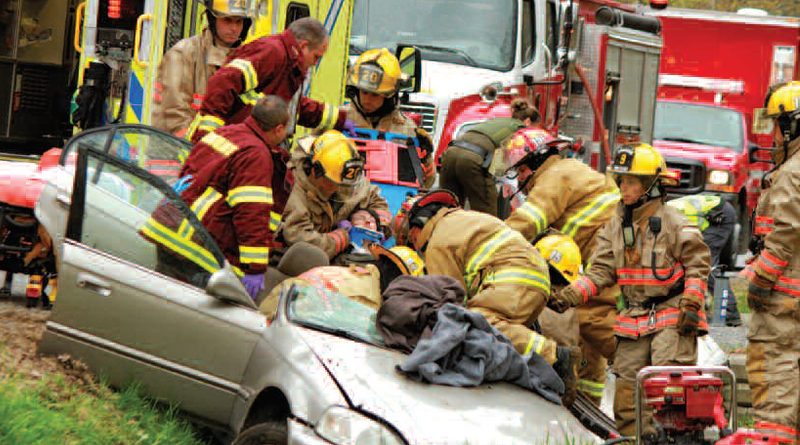 Post-traumatic stress disorder is not a one-size-fits-all disease. Its causes, symptoms and treatment will all be different. Although there is general consensus about the definition of a traumatic event and the three clusters of PTSD symptoms (outlined above), there is an ongoing discussion amongst therapists as to whether the designation has become a catch-all for a wide spectrum of afflictions that might be
better understood if differentiated.
Psychotherapist Edward Tick, in his book War and the Soul: Healing Our Nation’s Veterans from Post-traumatic Stress Disorder, writes that, based on his long years of work with both combat veterans and civilian survivors of war atrocities, he disagrees that “PTSD” is, in fact, best characterized as a “stress disorder.” “Rather,” he writes, “it is best understood as an identity disorder and soul wound, affecting the personality at the deepest level… After war or other traumatic loss, we are different forever. We can neither get the old self back nor return to a state of innocence…”
Tick quotes one veteran he worked with who prefers the old name “ soldier’s heart” because “PTSD is a disorder of a good warrior.”